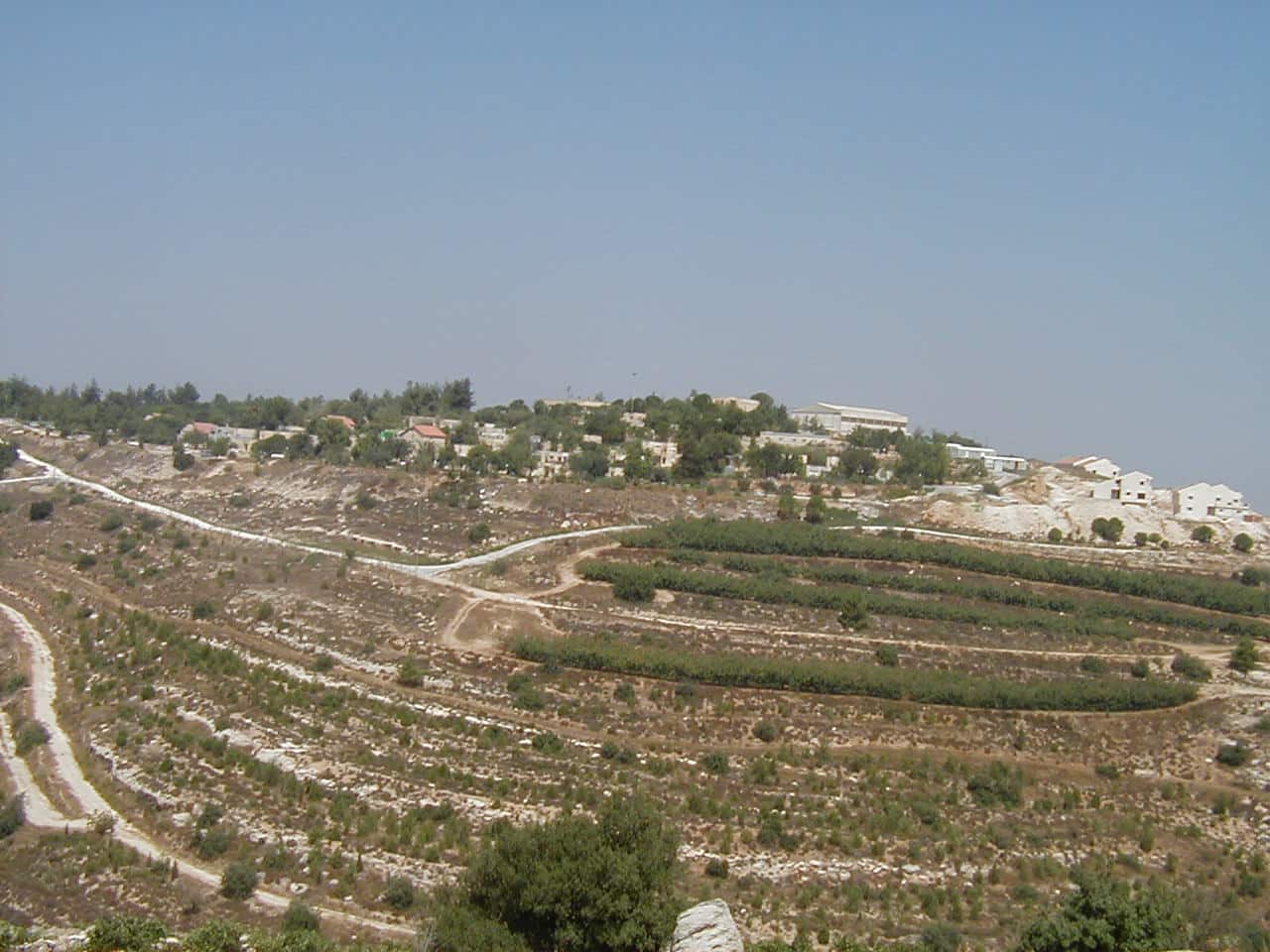 Rosh Tzurim, located in Gush Etzion 20km from Jerusalem, is on the same hilltop that was previously the site of Ein Tzurim.  The latter was destroyed during Israel’s War of Independence and later relocated in a different area.  Following the Six Day War, Rosh Tzurim was established on the ruins of Ein Tzurim with the resettlement of the Gush Etzion.

Rosh Tzurim currently numbers approximately 180 families.  There are plans to take in 40 families over the next two years. Community facilities include early childhood day-care centers, kindergartens and a Bnei Akiva youth movement branch.  In addition, a synagogue, mikveh, small grocery store and a library are situated in the yishuv. The yishuv also has a dairy farm that is one of Israel’s top producers, chicken coops, fruit orchards and agricultural tracts in the Lakhish region.

In recent years a number of young families have joined the community. The building plans currently under review seek to advance development that will promote communal and individual well-being while also facilitating a meaningful contribution to groups requiring assistance. 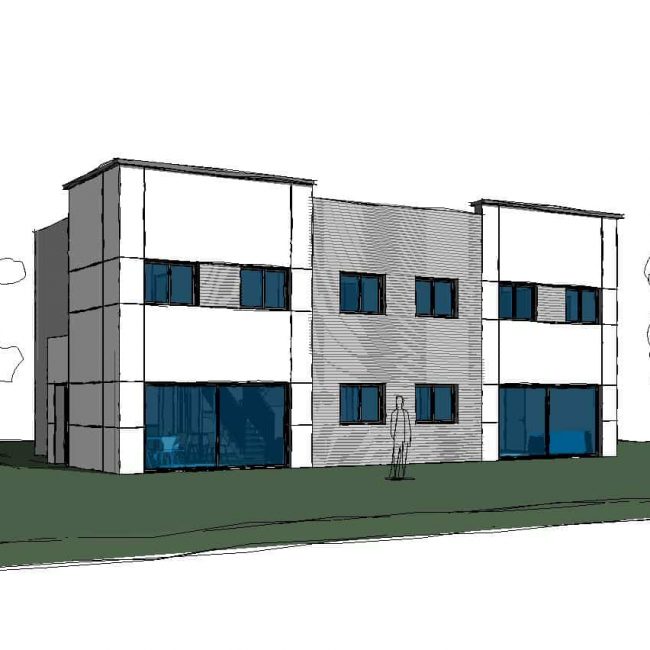