The beginning:
The field school that was the cornerstone for the community of Har Gilo was established during the festival of Hannukah in 5728 (1968) in the Judean hills, very
close to the Jerusalem city boundary. During its early years, the site was inhabited by employees of the Society for the Protection of Nature and the Nature and Parks Authority, and career soldiers.
Living together:
The initial community, which became the foundation for the next generation, represented a pluralistic sampling of Israeli society. Today, Har Gilo is a mixed yishuv consisting of a diverse mosaic of about 450 families.
Recreation, features:
Har Gilo offers a most impressive panorama: two lookout points offer views of the Judean desert, the Dead Sea, and the mountains of Moav (Jordan) to the east, the coastal plain to the west, and Jerusalem to the north. Har Gilo Field Study Center was the Israel’s first center for the study of birds of prey. 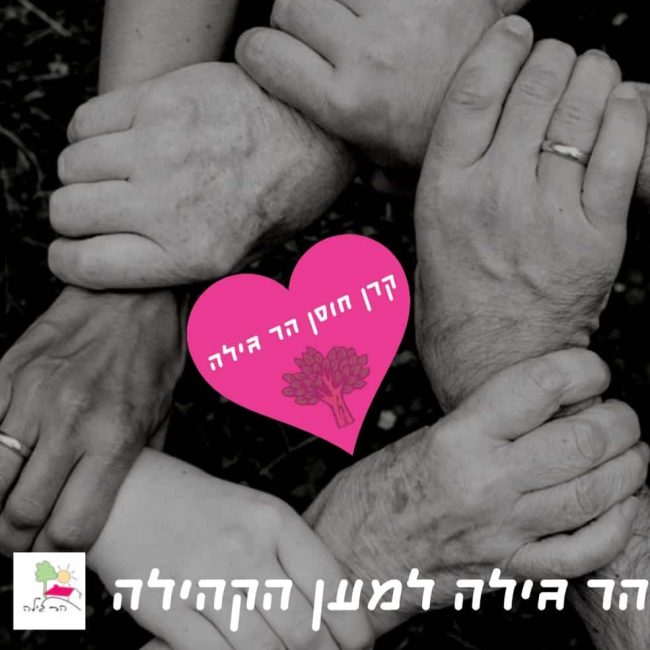