Matan fought with extreme bravery to save many lives under heavy missile fire as a combat medic in the Second Lebanon war. He also lost many friends during the battle.

For 13 years after the war, Matan worked in innovative businesses and was a highly accomplished ambulance driver and medic, volunteering and providing emergency medicine at all hours of the day and night while he and his wife were raising their five young children.

Three years ago, Matan was overcome with severe and debilitating PTSD from the war: suffering from depression, anxiety, and other debilitating physical illnesses. He has not been able to live at home ever since. This year he was recognized as a disabled-for-life IDF veteran.

He was a hero on the battlefield and he is no less of a hero in his daily battle through rehabilitation, his work training a service dog, and participating in a high-level music program for combat soldiers with PTSD at the Tel Aviv Conservatory of music.

We are here to show this brave hero and his brave family that they are not alone.

Your generosity will help Matan and his family get through this tumultuous time. 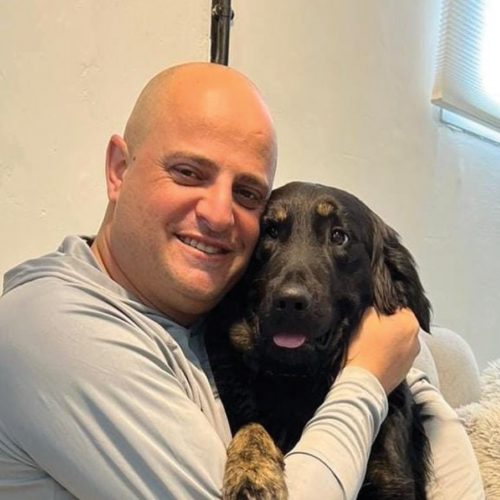 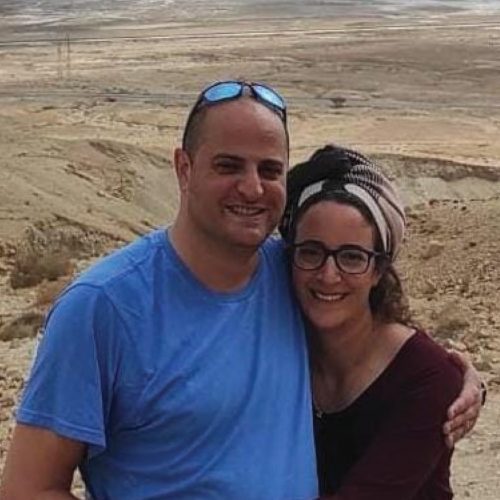