The Kashuela Farm – Creating Zionism on the ground in the Land of Israel!

In the heart of Gush Etzion is an important and strategic site known as the Kashuela Farm.  Founded eight years ago, the farm, which is located in the beaufitful Lamed Heh Forest in southwest Gush Etzion near Gevaot, safeguards  the entire area from illegal Arab land grabs.

The farm is named after Ya’akov Zarchi Z”L, whose nickname was “Kashuela,” a Palmach fighter who was slated to be one of the “Lamed Heh,” but fell in battle at the Castel.

For eight years, Techiya and Yair Ben David and their five children have lived at the farm, with great dedication. Techiya and Yair, along with other volunteers have been fulfilling a Zionist vision of farming, raising sheep, and providing a site for tourists to visit in the Land of Israel.  They are adamant that if they were not in the forest at the Kashuela Farm, then Arabs from surrounding areas would take over the area, or would cut down the trees or carry out arson attacks, as has been the case many times before. The Ben David Family at their home in Kashuela

Therefore, we started a campaign with the goal of helping the farm as there is an urgent need to upgrade its security.

The funds will be earmarked towards advanced security equipment, firefighting equipment, in addition to purchasing sheep thus increasing the flock, which is a crucial aspect in safeguarding state lands.

Please click on the “budget” button below for specific needs at the farm. 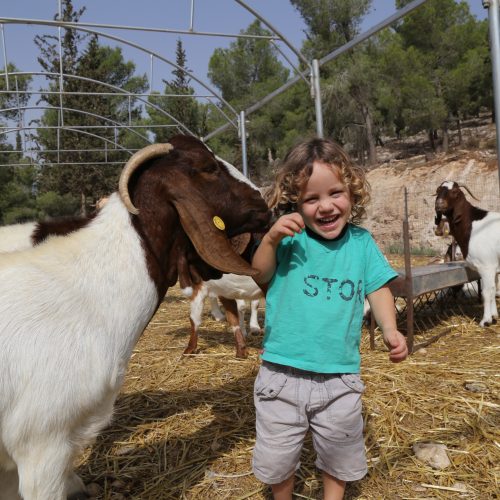 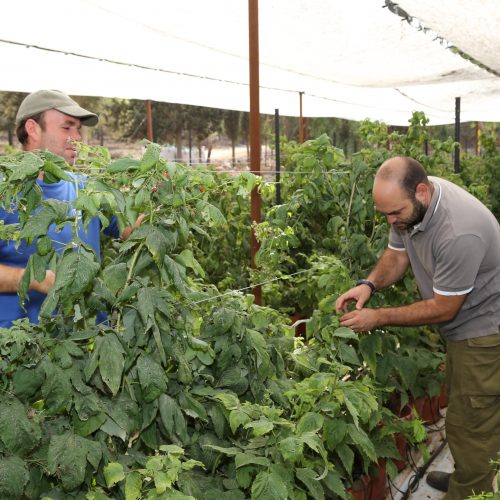 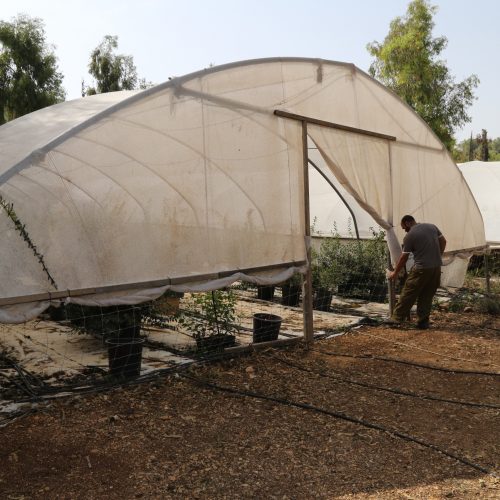