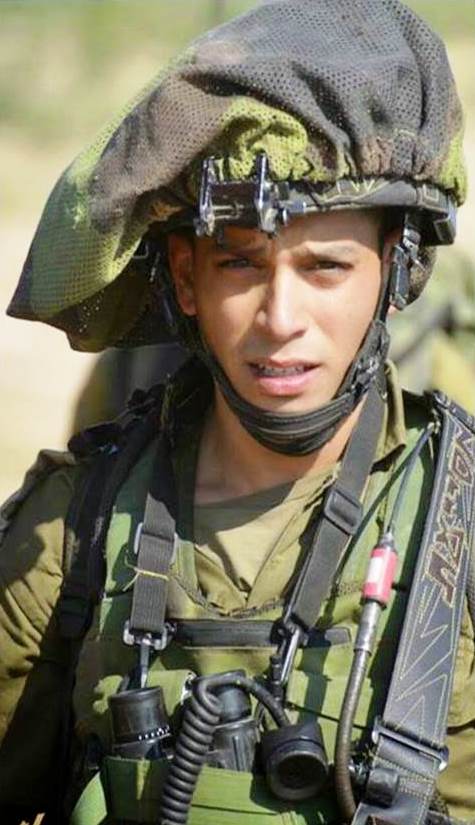 In the early morning hours of the 28th of January 2015, the battalion received orders to head north to reinforce the  Israel-Lebanon border as a result of very strong warnings in  the area. During an officers’ reconnaissance tour of the area  of Har Dov, their convoy was hit by a shower of anti- aircraft  missiles. The first missile hit Yochai’s jeep and he and  his driver Dor-Chaim Nini were killed instantly. Yochai was buried in the Mount Herzl military cemetery on Thursday January 29, 2015.

Yochai was born on August 7, 1989, to Malka and Yosef Baruch Kalangel, their second son of 6 children. Yochai was raised and educated in Elazar, Gush Etzion where he attended elementary school and spent all of his childhood and teen years. Yochai enlisted in the Givati Brigade, Tzabar Batallion in March 2008. In May 2012, Yochai married his beloved, Tali Sofer. In January 2014, Yochai and Tali became the proud parents of Elinor. Their second child Liav was born six months after Yochai was killed.

The fund advances Yochai’s values with regard to assisting needy soldiers and their families by : Helping them purchase food, electrical appliances , appropriate equipment, clothing for their  specific tasks , basic furniture and assisting to pay bills. 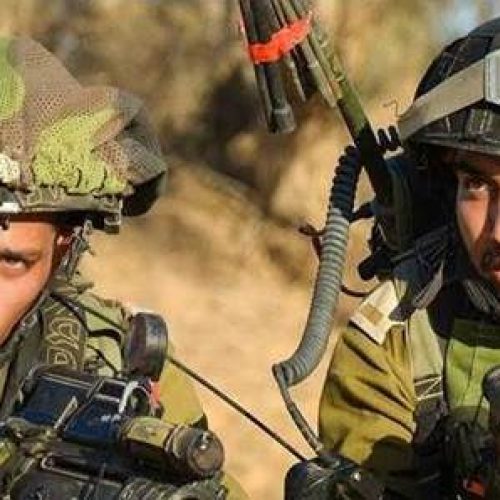 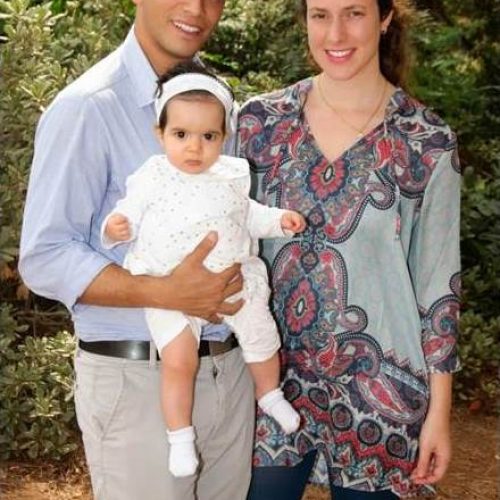 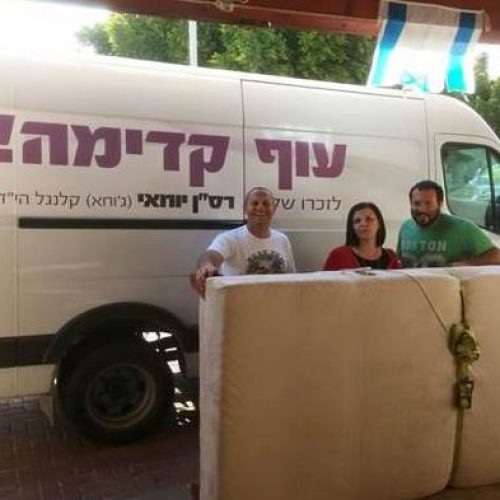