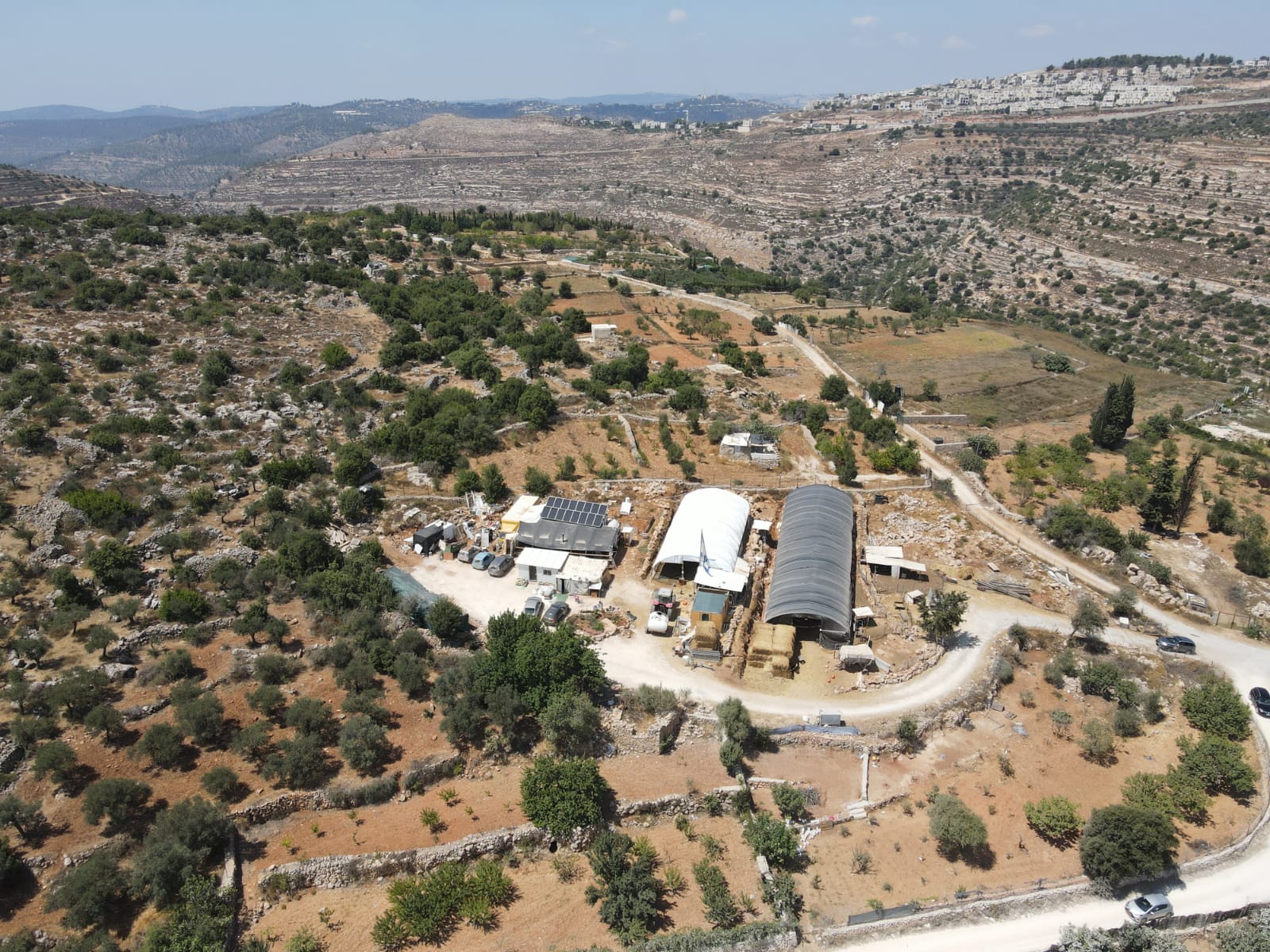 In a beautiful place, above Nahal Heletz, between terrace agriculture and orchards, is Neve Ori Farms.

The farm was established in memory of Ori Ansbacher HY”D who was murdered by a terrorist a few kilometers from the site.

The area has enormous security significance, as it completes the connection of communities between Gush Etzion and Jerusalem.

Before the farm was established, Arabs would encroach on State Land and on private Jewish land in the area.

The establishment of the farm has prevented these hostile acts, and has allowed for reporting on security-related incidents in real-time.

The presence of a sheep herd on the farm plays an important role in patrolling the area. Daily pasturing in the fields nearby allows the farmers to monitor and safeguard the surrounding areas, including thousands of dunam of land.

Today, one family along with ten volunteers lives on the farm. It is adjacent to Arab neighborhoods and a 24/7 security presence is critical to keeping those on the farm secure.

We would love for you to donate and help support this important Zionist endeavor! 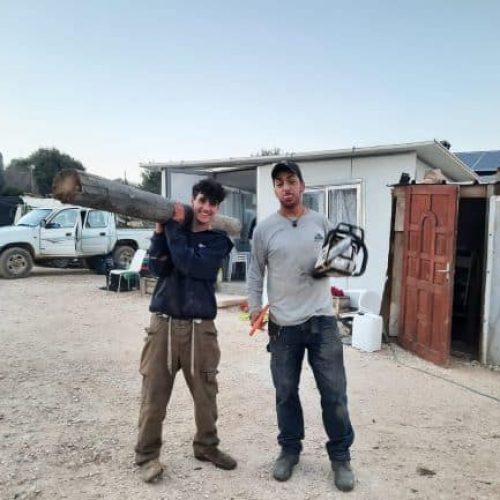 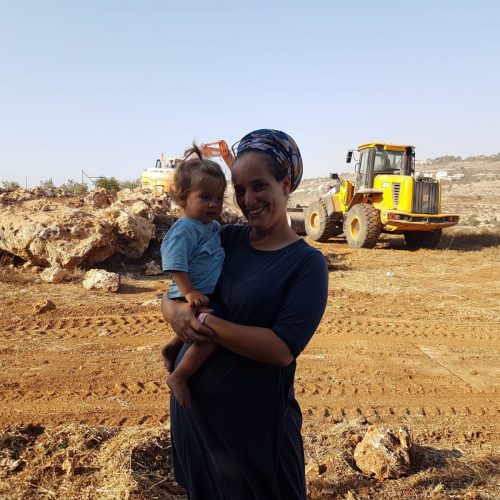 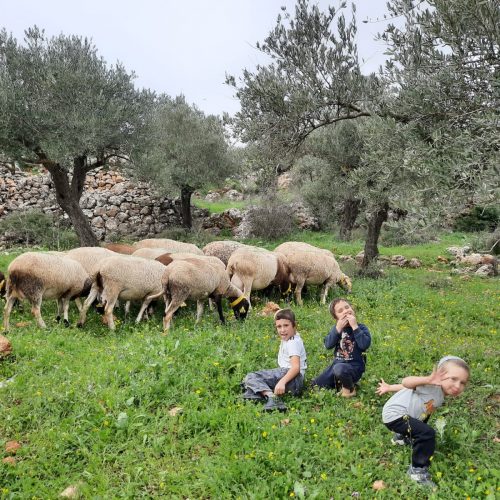