The rebuilt Kibbutz Kfar Etzion was established in Elul 5728 (September, 1967). The first group of inhabitants consisted of children of the founders of the original Kfar Etzion, which had been destroyed in May, 1948. The rebuilt Kfar Etzion was established as a religious kibbutz affiliated with the Religious Kibbutz Movement. Additional members joined, attracted by the hope of resettling the Judean hills. The kibbutz population is now aging – of 124 members, only 12% are below the age of 50; 56% are over 60. 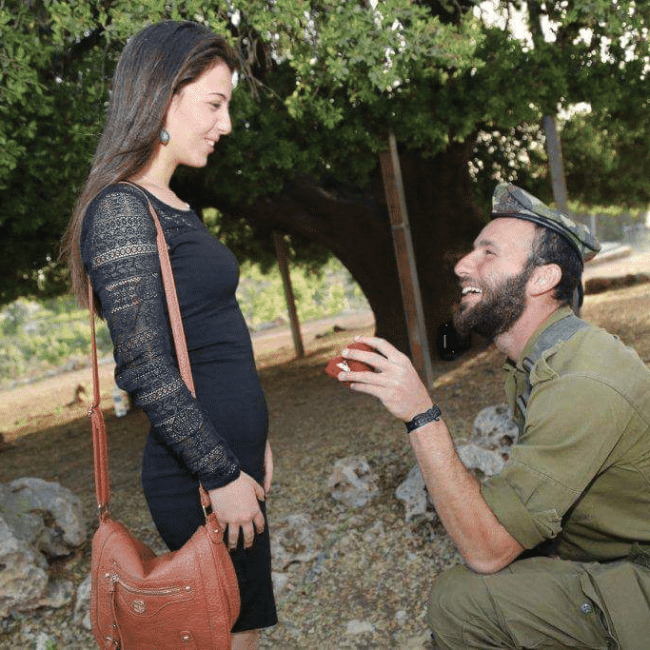 Construction of a multi-purpose sports field

Construction of a multi-purpose sports field 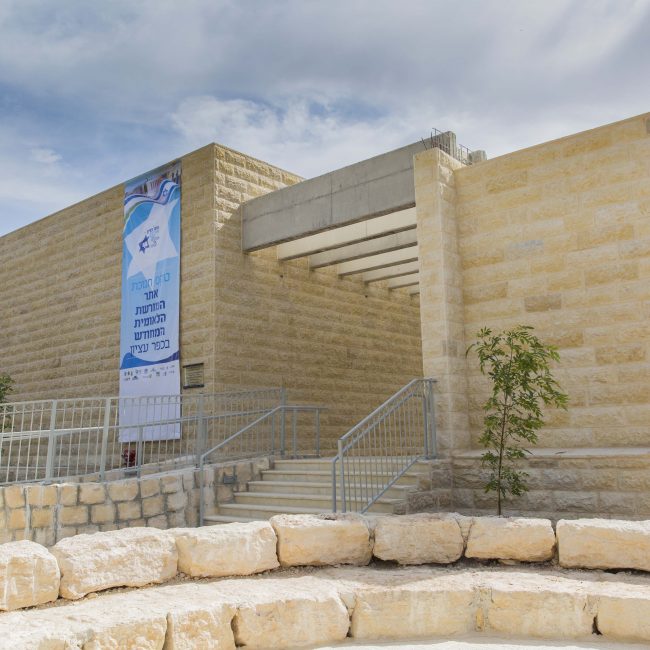