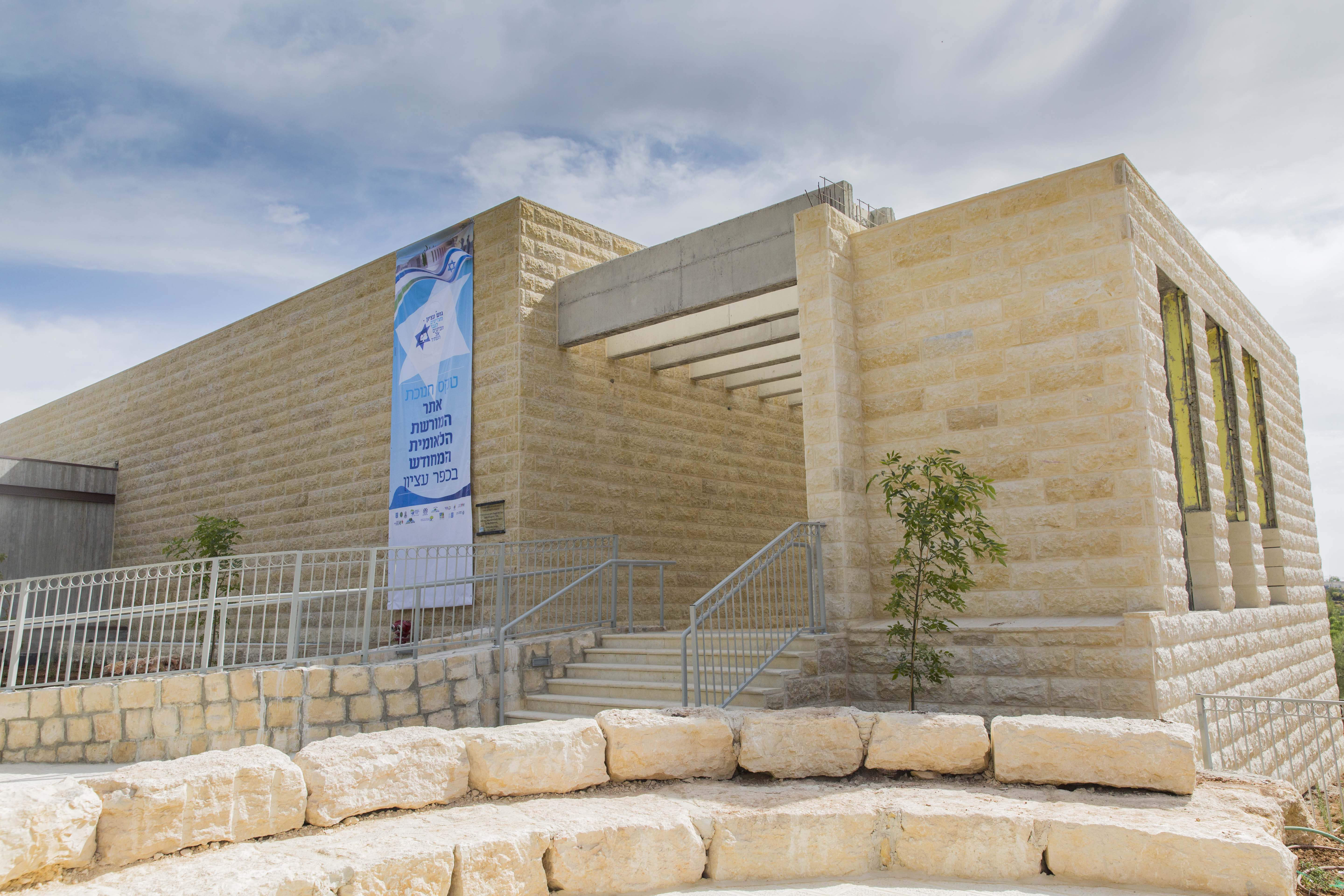 The Gush Etzion Visitor Center at Kibbutz Kfar Etzion is a memorial to the heroic men and women who gave their lives to protect the communities of the Etzion Bloc – strategically located between Jerusalem and Hebron – during Israel’s War
of Independence.

This important site, which was recently declared a National Heritage Project by Israeli Prime Minister Benjamin Netanyahu in honor of the 100th anniversary of the Kibbutz Movement, will soon undergo an extensive renovation and expansion. The
run-down museum will be transformed into a modern, sophisticated, interactive visitor center that will preserve the story of
Gush Etzion for generations to come.

In 1947, Jerusalem and surrounding Jewish areas were blockaded and attacked in response to the U.N. resolution to partition Palestine. Because it was a critical buffer against a southern assault on Jerusalem, Gush Etzion was not evacuated immediately. As fighting escalated the children and most of the women were removed but the rest of Gush Etzion’s residents stayed to defend their home along with the Haganah and Palmach. Though greatly outnumbered, they managed to hold off invading Arab armies for six months, ultimately surrendering just one day before David Ben Gurion declared Israel’s independence. Nearly
250 people were killed in the final assault on Gush Etzion and hundreds more were taken as POWs to Transjordan.

When eulogizing the men and women of Gush Etzion, Ben Gurion stated, “I can think of no battle in the annals of the Israel Defense Forces which was more magnificent, more tragic or more heroic than the struggle for Gush Etzion…If there exists a Jewish Jerusalem, our foremost thanks go to the defenders of Gush Etzion.”

Nineteen years later the Bnei Etzion, the children of those fought and died, returned home to reestablish their community and created a memorial in the very spot where their parents hid during the final attack.

“JNF has deep roots in Gush Etzion,” said Shani Simkowitz, director of the Gush Etzion Foundation. “As early as 1928, JNF purchased land in the area and today owns 80% of the land there. And Kibbutz Kfar Etzion itself, which was abandoned in the 1930s, was reestablished in 1943 with the financial assistance of JNF. Today, JNF is an invaluable partner in our effort to preserve the ancient and modern history of the region.”
The new museum will be divided into three sections. Visitors will begin at individual interactive stations where they will hear personal stories about the founders and defenders of Gush Etzion and learn about the critical events that led to their surrender. Moving through a reconstructed wartime communications trench, they will enter an auditorium to watch a film based on letters written by the men who remained in Gush Etzion to their families who were evacuated to Jerusalem. They will then be taken into the actual bunker where the defenders hid, where they will watch a movie about the return of the children to Gush Etzion in 1967. The third section will be an exhibition about Gush Etzion in the 21st century, displaying the modern-day achievements of the region and showing the commitment that the residents have to their land. It will
also house a coffee and gift shop with locally made products.

A unique addition to the visitor center will be an entrance hall dedicated to the memory of Sgt. Uriel Peretz Liwerant z”l, a tank commander from Gush Etzion who was killed during maneuvers in the Golan Heights in August 2009. Uriel’s parents, Joni
and Aharon Liwerant, and his friends have committed to building the $250,000 hall, which will be a mini-museum of its own that tells the story of the Jewish people’s ancient connection to the Gush Etzion region. 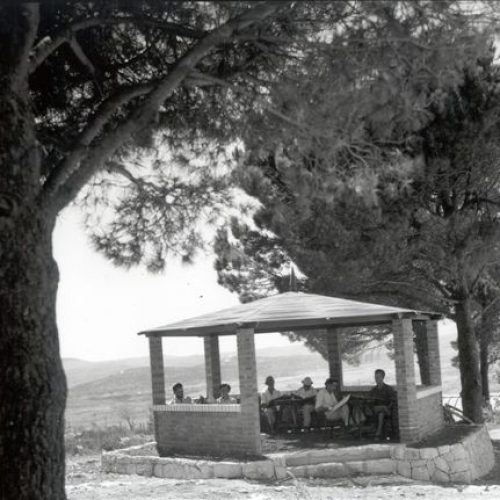 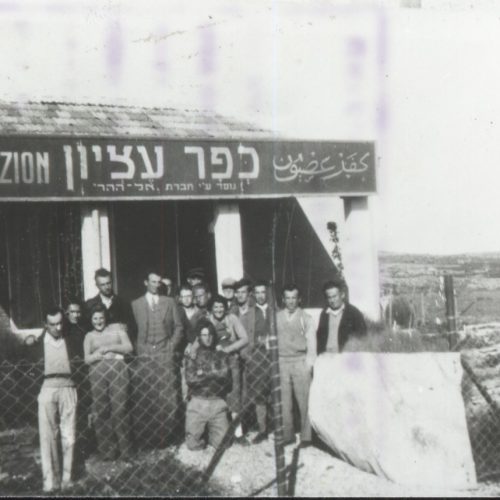 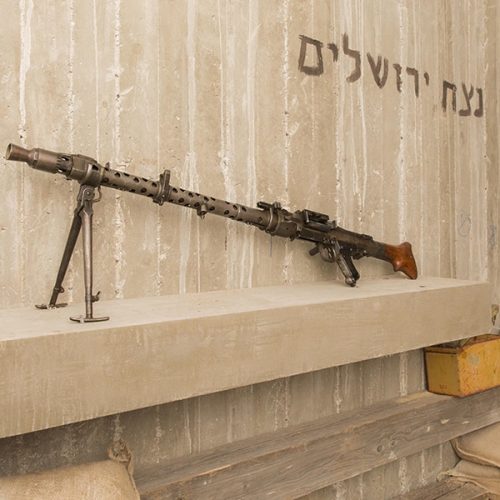 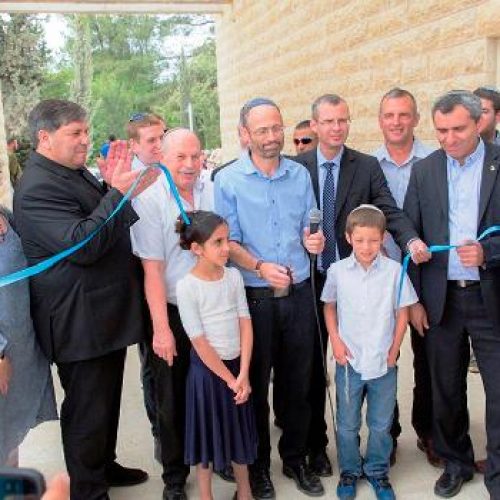 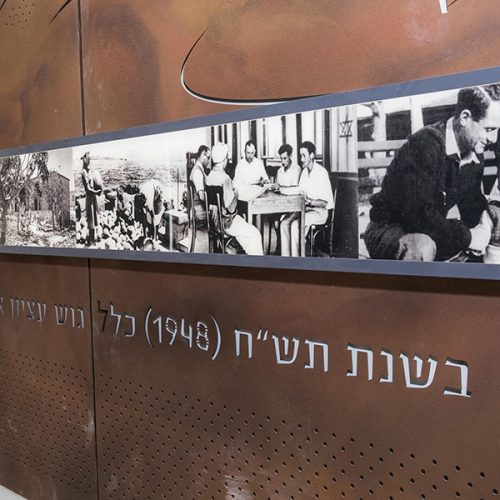 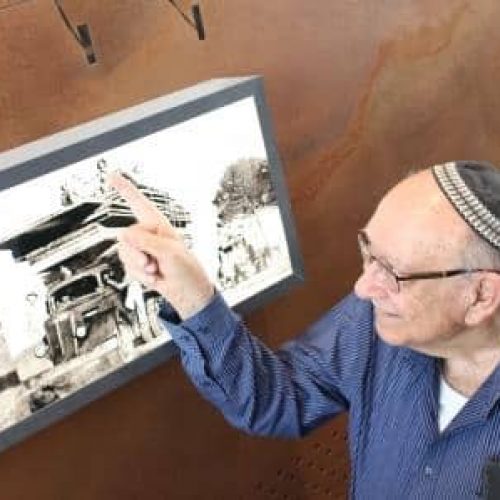