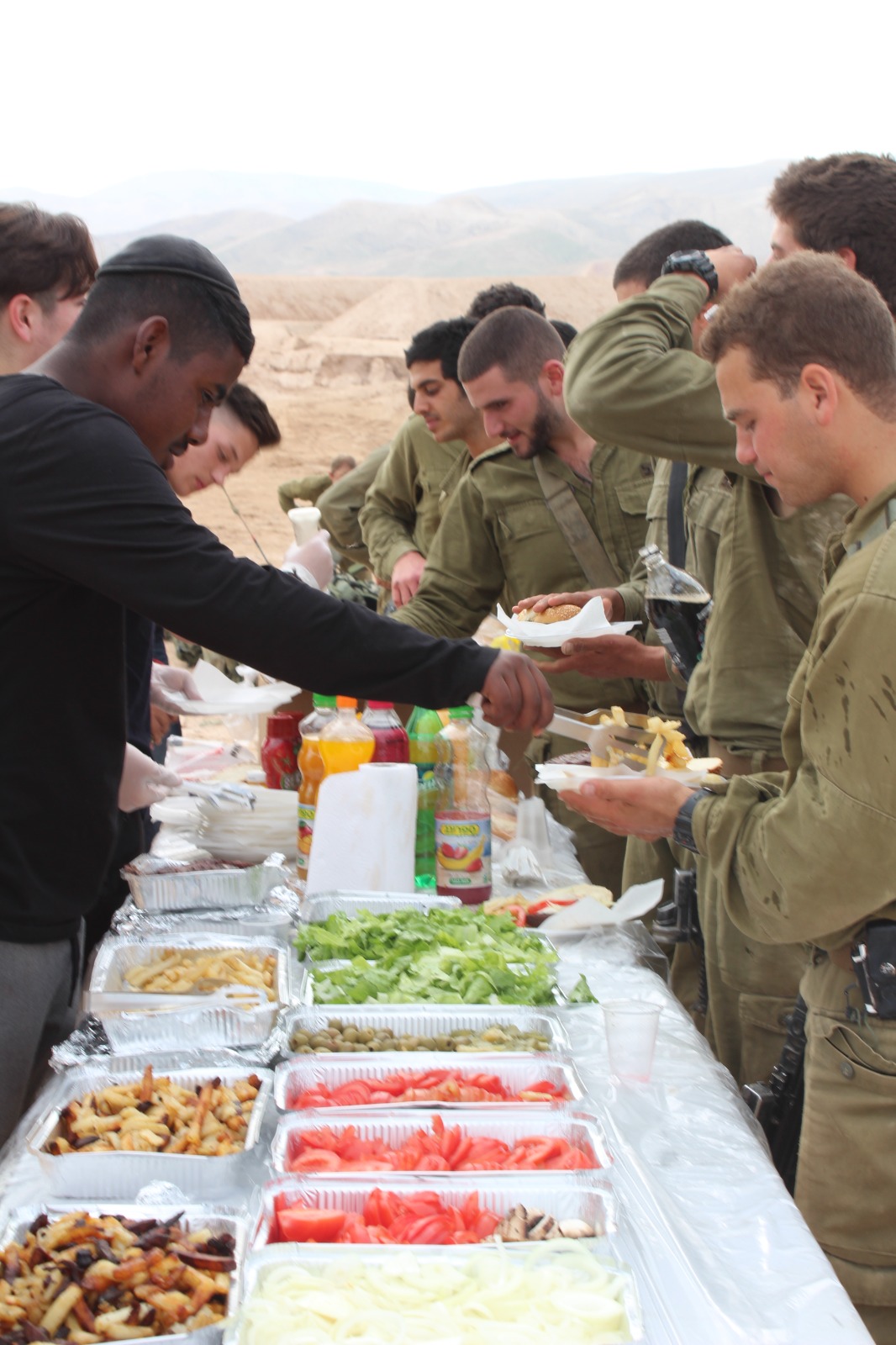 BBQ’s connecting our soldiers with our youth

The “Friends of Juha” organization, in memory of IDF soldier Yochai Kalangel Z”L, has been hosting an initiative aimed at connecting our youth, with soldiers currently serving in the army, through joint barbeques.

The goal of these events is to strengthen the motivation of our youth towards serving, and at the same time saying “thank you” and maintaining the motivation among our IDF soldiers who are protecting the residents of Gush Etzion.

Major Yochai Kalangel, known affectionately as “Juha,” was a company commander in the Givati ​​Brigade who grew up in Gush Etzion and was killed in 2015, during an IDF operation on the Lebanese border. Yochai left behind a wife and two daughters and a rich legacy of chesed – charitable deeds.

The Friends of Juha organization was founded seven years ago by his surviving family members and friends, and until now has organized over 120 joint barbeques for more than 3,000 soldiers and 2,000 youth.

So how does it work?

The teens from Gush Etzion, along with Beit Shemesh and the other surrounding areas, as well as from the center of the country take on the responsibility of organizing the barbeque events in Gush Etzion in order to thank and show appreciation of the soldiers for their service.

During these interaction ions, personal connections are built, which motivates these youngsters towards serving in the IDF, and at the same time, the soldiers get a boost from the youth through their interaction, allowing them to put a face with those whom they are serving and protecting.

Barbeques include the meat, cold drinks, chips and dessert. Secure transportation is provided for the youth in accordance with Ministry of Education guidelines and the IDF.

Our goal for the coming year is to host 50 barbeques linking our youth with our soldiers. 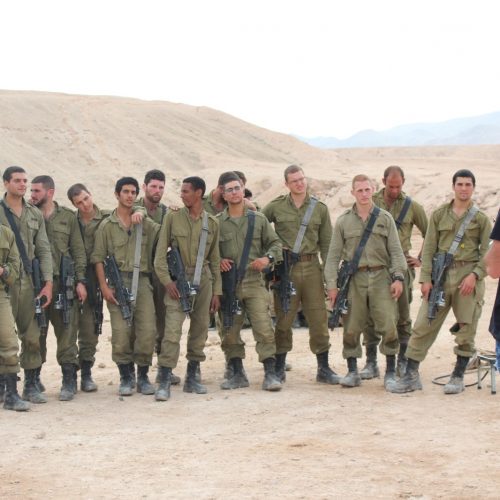 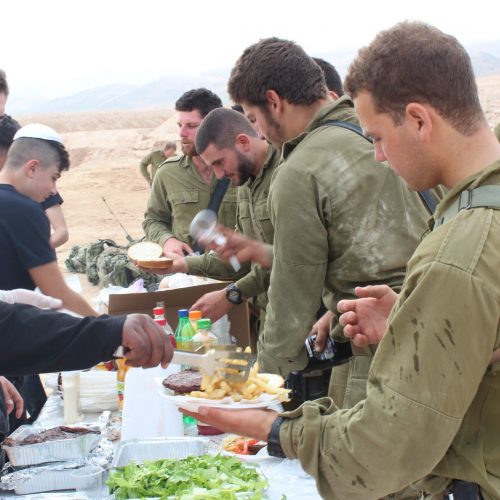