The community of Merchavei David was established in Western Gush Etzion in 1998. The community is nestled in the Judean Mountains and is located between Kibbutz Kfar Etzion and Bat Ayin.  Gush Etzion came back to life after the 1967 War, following the fall of the Gush during Israel’s War of Independence in 1948.

The community now houses close to 100 families, and around 400 people, living in homes built exclusively with Jewish labor, and mainly by the residents themselves, who are devoted to the Land of Israel and are committed to continuing the Jewish development of the land.

The residents of the community highly value the preservation of natural and living a natural life, and in working the land – similar to our forefathers Abraham, Isaac, and Jacob. They work the land, build stone terraces, plant vineyards, olive trees, fruit trees, and raise various farm animals.

Merchavei David is also home to many different types of artists. There are creative talents who work with traditional crafts, woodwork, and Judaica. There are also organic bakers, painters, jewelers, architects, and ceramic sculptors.

The community’s location is also crucial to the security of the area providing a contiguous Jewish presence from Gush Etzion, Westwards towards Beit Shemesh, and also serves a buffer as it is located in between several hostile area villages.

Many of the residents are “Ba’ale Teshuva” who have rededicated their commitment to a Torah lifestyle, and that is large part to the influence of the town’s Rabbi, Rabbi Nir Kadosh, who delivers Torah classes throughout the week for adults and youth.

The community is thus focused on Torah learning and fulfilling of the Mitzvot. There is a morning Kollel and a Talmud Torah for children, who grow up learning the ways of Torah Judaism.

If you want to witness how the Jewish nation has returned to the Land of Israel after 2,000 years in exile, clings to the land, and shows their love of G-d and Torah, then come visit us in Merchavei David! We would be happy to host you. 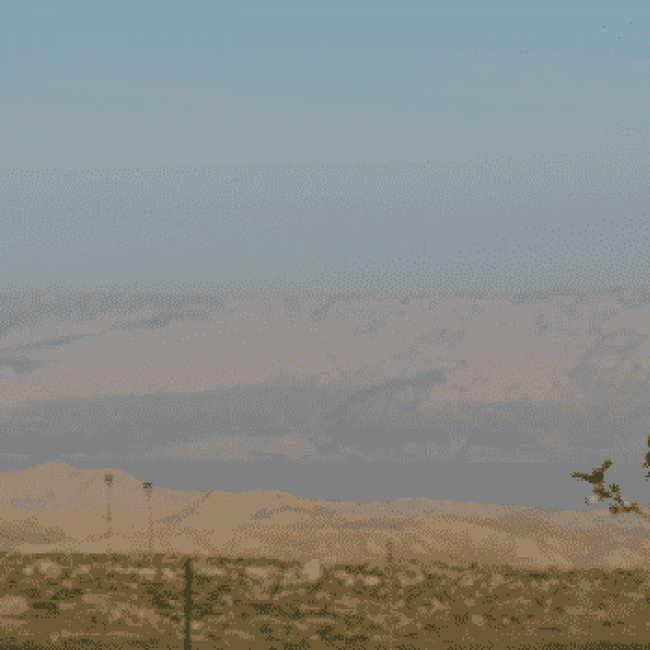